Apple founder Steve Jobs – just like many other pioneers and entrepreneurs – did not have an easy road to success. But, would you call it a brilliant failure in this case? You be the judge. In any event, he endured many failures in his life where he wanted to achieve a different result.

The course of action:

A snapshot from the life of Steve Jobs:

Upbringing and education.
Jobs grew up with adoptive parents. His mother was a single student who had difficulty facing motherhood; therefore, she sought out an adoptive family. She had one important condition for the adoptive parents: make sure that the child could attend university later on. His adoptive parents, who were not very rich, put all their spare cash aside so that this wish could be fulfilled. Thanks to their tendency to save, Jobs started his studies at Reed College when he was 17. After a semester, he decided he just didn’t want to do it anymore.

Calligraphy
In that year he attended “absolutely pointless” classes which seemed interesting to him, such as calligraphy.

Apple – Working out of the garage
A few jobs and a spiritual trip to India later (1974, the hippy era), at the age of 20, Jobs started Apple Computer Co with Steve Wozniak. They worked out of Jobs’ parents’ garage.

Upbringing and education.
He had no idea what he wanted to do with his life and the university could not help him answer that question and he became a drop-out. Jobs continued to wander around campus for a year. He slept on the floor at friends’ houses and collected bottles; he used the deposit money as pocket money.

Apple – Success and dismissal!
A few jobs and a spiritual trip to India later (1974, the hippy era), at the age of 20, Jobs started Apple Computer Co with Steve Wozniak. They worked out of Jobs’ parents’ garage. Ten years later, in 1985, the company turnover was 2 billion dollars and it employed 4,000 people. Jobs, the media icon who was 30 years old at that time, was dismissed. This was a painful and public humiliation.

Regarding his dismissal: For a couple of months he was considerably hard hit, but he realised that he enjoyed working with new technologies. He started again. Jobs started Pixar with a couple of people; an animation studio which became well-known with films such as “Finding Nemo”. He also started NeXT, a software company which was taken over by Apple in 1996. Jobs returned to Apple in 1997 as CEO of the company.

Further:
This contribution is based on the column which Frans Nauta drafted for Dialogues, under the title “Death is life’s change agent”.

The Museum of Failed Products

Robert McMath - a marketing professional - intended to accumulate a reference library of consumer products. The course of action was Starting in the 1960s he started to purchase and preserve a sample of every [...]

The course of action: The concept of Linie Aquavit happened by accident in the 1800s. Aquavit (pronounced 'AH-keh'veet' and sometimes spelled "akvavit") is a potato-based liquor, flavored with caraway. Jørgen Lysholm owned a Aquavit distillery in [...]

Why failure is an option.. 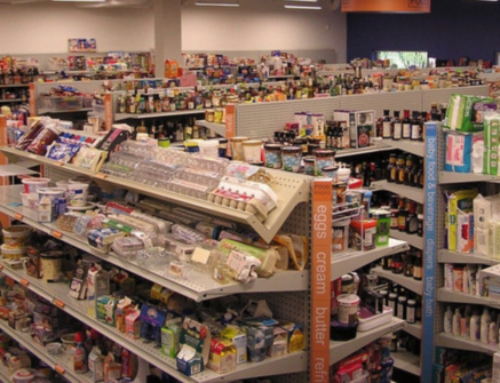 The Museum of Failed Products 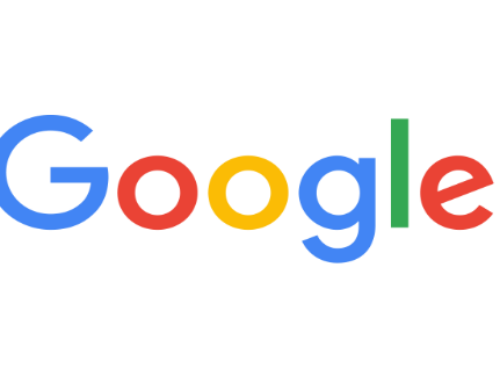 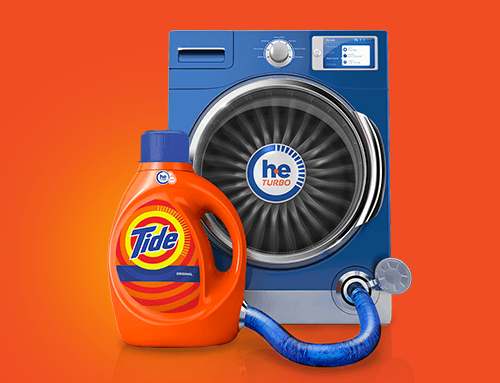 Proctor and Gamble´s Vibrant and Tide with Bleach 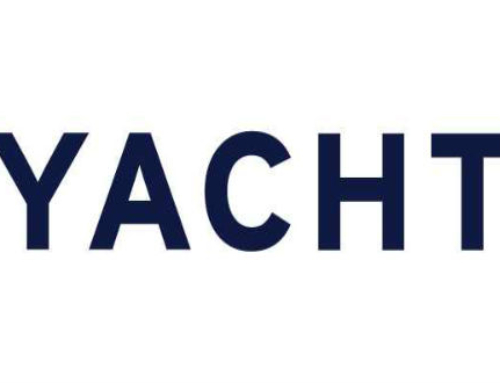 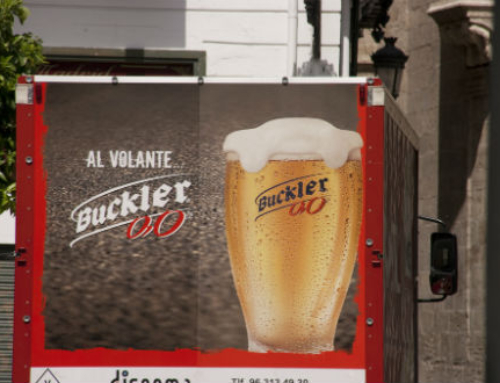 Buckler beer on the Dutch market