Artificial Intelligence (TO THE) offers many opportunities for optimizing public services. Taking advantage of these opportunities often involves trial and error. When innovating in AI in the complex government domain, it is often (almost-)failures that drive progress. A Brilliant Failure is a well-prepared attempt to achieve something with a different outcome than planned. Failures are brilliant when they are learned from and the experiences are shared with others. We find the opportunities to learn when things go wrong or (upon success) could have gone wrong, but where that didn't happen. You can because you were lucky, but also because you consciously made the right decision, based on thinking, knowledge use, to collaborate, etc.

On 13 april 2022 we awarded the Brilliant Failures Award AI Public Services for the first time. The Working Group Public Services of the AI ​​Coalition, together with the IvBM, was able to award six prizes for every aspect of the VIRAL formula and for the winner with the highest VIRAL score.. There were three nominees for the first edition of the Award, namely Bureau Dupin, Chatbot Tax and Preventive Maintenance.

This year the prize was won by Bureau Dupin. At the moment they have built a community of 1400 involved citizens who help with the cold case, "The New Year's Murder", the unexplained death of Marja Nijholt in 2013. Bureau Dupin's motto is 'Everyone is an expert in their own street’ and there is room for everyone. If you want to know more about this or the other cases, you can do that via our database: https://brimis.nl/

After a successful debut of the Brilliant Failures Award AI Public Services, we aim to present the second edition of this Award next year. For this we need your case. You can do this by filling in the form below. Optionally, we would like to encourage you to record a short video (max 2min) in which you explain: 1) why you are participating, 2) what you are planning, 3) what was the outcome, 4) what has been learned and 5) what are the next steps?. You can also cut this video up and record and upload it in separate parts (jointly no longer than 2 min). Send the video via Wetransfer to info@briljantemislukkingen.nl. 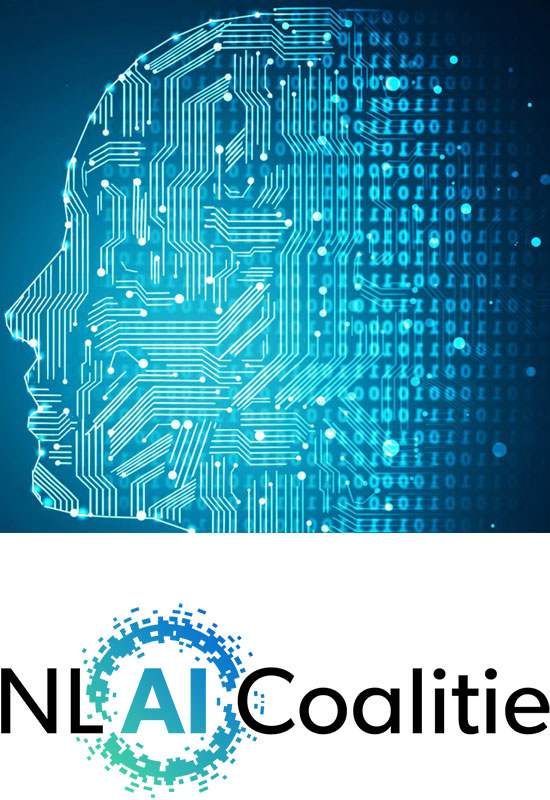 The jury awards prizes in each of the five categories of the VIRAL formula. We have VIRAL prizes for five brilliant failures:

To determine how brilliant a failure is, each case receives figures for the Vision, Effort, Risk, Approach and Learning. With the term VIRAL we also refer to the distribution of, in this case, knowledge.
When this one actually goes viral, is there a learning and evolving system.
In addition, the main prize – from Brilliant Failure AI Public Services – awarded on the basis of a 50/50 combination of jury and (online) public.

The assessment criteria
The jury will select winners based on the following criteria:

Composition of the jury

Ambassador of this Brilliant Failures Award AI in the Public Sector 2021 is: 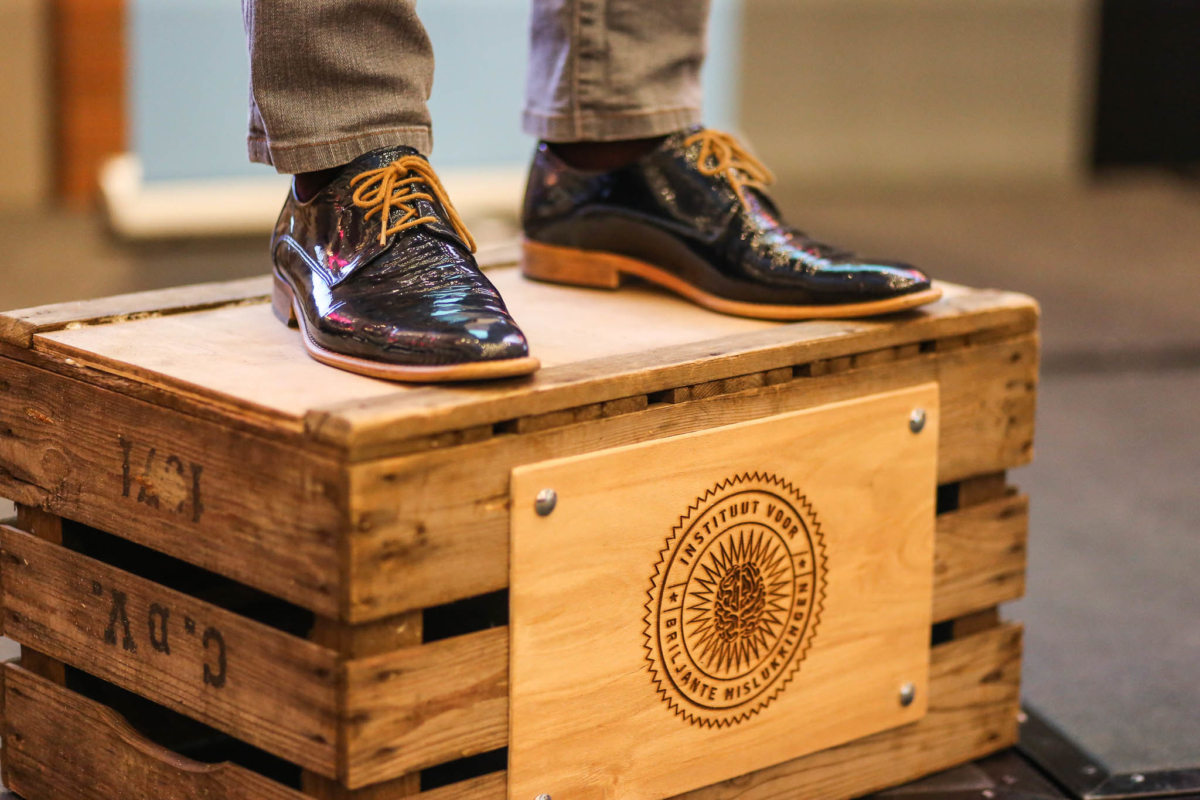 Why failure is an option…

Need a workshop or lecture?