Skip to content
Home/BNR/BNR Radio: Failed. Brilliant or not? (July 2021)

Paul Iske discusses a high-profile failure at BNR every month and what we can learn from it. Listen to the item above or read and listen at www.brimis.nl. This week's topic: the failed European Championship for Orange and about the art of stopping in time

The Netherlands had to say goodbye to the dream of becoming European Champion after the eighth final against the Czech Republic. There was already a lot of criticism of the system of national coach Frank de Boer that put a lot of pressure on the midfield and now Frank de Boer has to pack his bags as national coach. He was forced to resign early as a coach several times before. Frank de Boer was a talented football player, but less suitable as a coach and therefore did not stop in time. Read more about this failure on BriMis.nl

Read and listen more on BriMis: The online environment for maximizing learning outcomes

You can find the story of the failed European Championship together with many other Brilliant Failed projects at www.brimis.nl. BriMis is an online environment for maximizing learning outcomes. Much knowledge remains untapped. That has several causes, of which unfamiliarity with what has been done and learned elsewhere and/or in the past is one of the most important. The Institute for Brilliant Failures would like to make knowledge visible and 'liquid'. It starts with making people aware of the importance of sharing their knowledge, but also of seeking knowledge of others. There belongs a suitable (online) learning environment at, where people can share the most relevant aspects of their experiences in a fun and easy way, but in which it is also attractive to seek out the knowledge of others. Became curious? Then go to www.brimis.nl. 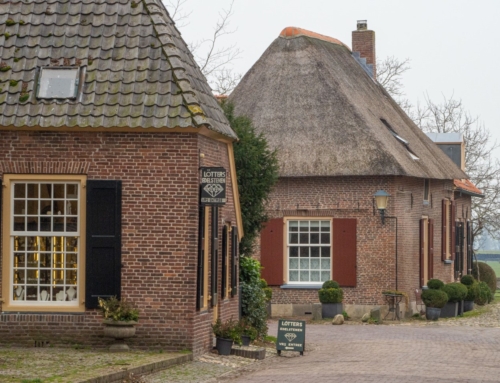 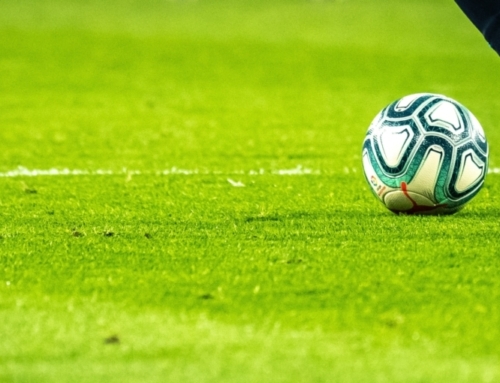 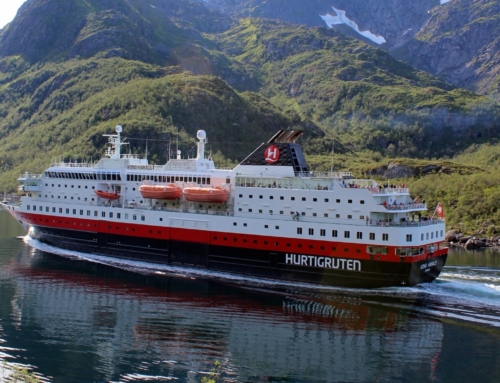 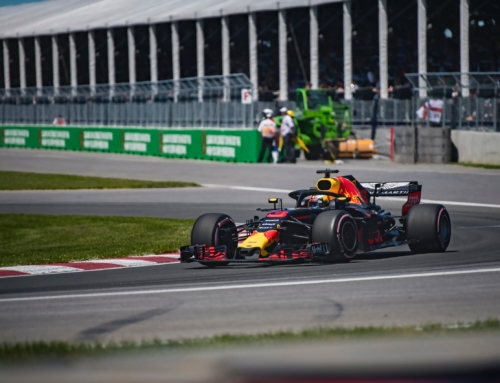