Digital Self-Determination on the Internet of People

If you use the internet, your data is roaming everywhere. Qiy Foundation wants to change that. People should have more access to – and control over – the data they generate online and that pertains to them. To this end, Qiy designed a worldwide agreement system. That turned out to be a difficult task moonshot, but Qiy's ideals live on in various applications - in healthcare and beyond. 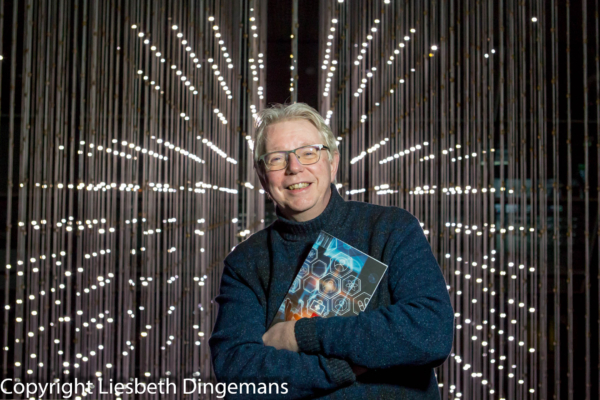 Intention: More control over your own data

Currently, providers of online services and apps can track and profile their users through cookies and other trackers. This makes by design invaded the privacy of individuals. Unlike devices, that are part of the Internet of Things, do people have no independent position on the internet. ‘Why don’t we build an Internet of People? We have the Internet of Everyone and Everything required!’ said Marcel van Galen, the founder of Qiy.

Qiy strives for digital self-determination: individuals must, subject to legal exceptions, can decide for themselves who for what purpose, under what conditions and for how long, has access to what data. To achieve this, the foundation wants to develop an 'anonymously recognizable' user profile together with market parties in which people indicate which needs, preferences and interests they have at a given time, without sharing personal data.

Ultimately, based on the Qiy Scheme, the market can create a safe and reliable digital ecosystem.

To make the individual the director of his online data, several large parties have to work together. That's why Qiy designed in 2014 a so-called appointment system, the Qiy Scheme. You can compare this with the mobile phone network: that we can reach each other mobile anywhere in the world is due to global agreements between (competitive) manufacturers, providers and legislators. To draw attention to the Qiy Scheme, Founder Marcel van Galen sought contact with various stakeholders, from governments to internet pioneers and the European Commission.

When the success of the Qiy Scheme took longer than expected, Qiy looked for ways to demonstrate the value of the ideas in practice. This resulted, among other things, in Dappre, a reliable chat app that evolved into a maps app in which physical and digital maps (such as loyalty cards and vouchers) be the link between an anonymous individual and the card issuer.

Dappre and Qiy were then separated: Dappre became a separate business with its own investors, Qiy Foundation is a non-profit organization that facilitates collaborations between private and public parties, advising on new applications, issuing licenses to use the Qiy Scheme and monitoring the Qiy Trust Principles. This way everyone does what they are good at.

“Why don't we build an Internet of People? We have the Internet of Everyone and Everything required!“

Qiy has not yet managed to compete with vested interests and implement the Qiy Scheme globally. After all, large online providers earn money by collecting user data and awareness of the importance of privacy in government was low. The government did not develop an overarching policy, resulting in a proliferation of appointment systems and apps for the management of personal data.

The situation has changed in recent years. The Dutch government is taking on a coordinating role and is considering a framework for appointment systems and apps that process data from government sources. “And now that the new data protection legislation is in place, we see that organizations are more curious about alternatives,’ says Ad van Loon, the current director of Qiy.

Qiy Foundation has recently started to focus less on the Qiy Scheme, which is mainly a theoretical model, and more on the practical applications. An example is the participation of the Qiy Foundation in the creation of MedMij, a standard for exchanging data in personal health environments (PGO’s). In MedMe, the individual comes first: the user gets a kind of locker in which data is collected and managed. Institutions that want to exchange data need a MedMij label, for which they are first extensively tested.

The Diver of Acapulco – Timing

"When Qiy in 2011 knocked on the door of the European Commission, we were told we were probably two years early,’ says Ad van Loon. "When we got in 2015 Bravely launched, the conditions were still not ideal. Now you see that companies are increasingly curious about our initiatives because of the new law- and regulations regarding data exchange and cookies.” 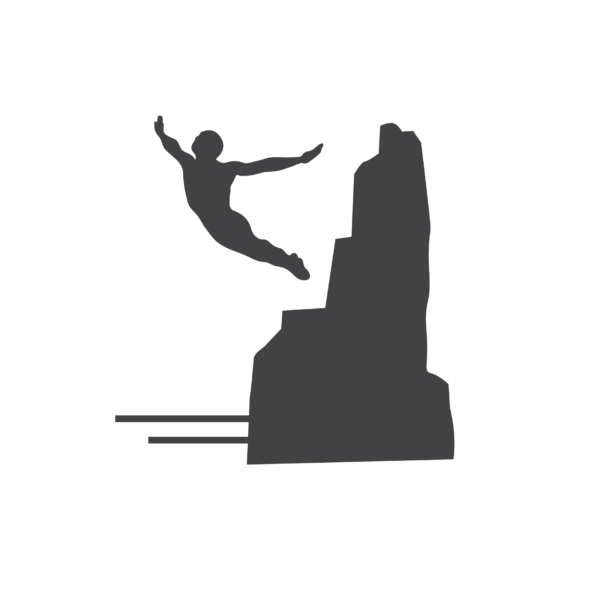 Many established parties have a strong interest in collecting data from individuals, think of large advertisers and AdTech companies. These parties were needed to implement the Qiy Scheme, but they were hesitant that the appointment system would undermine their revenue model. 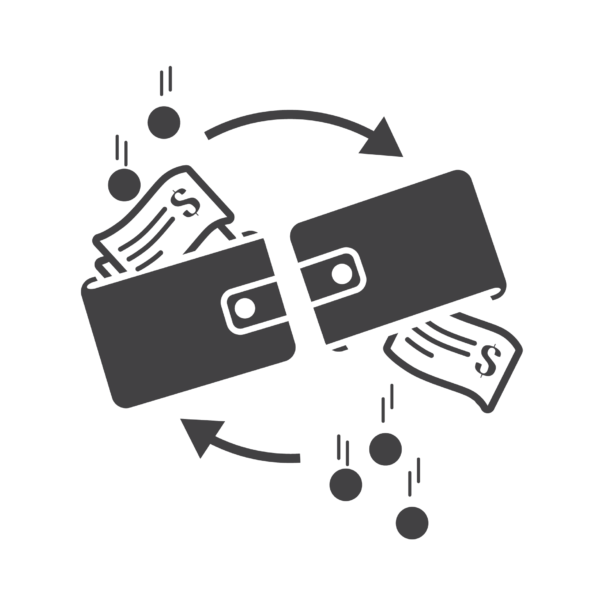 general without an army – The right idea, but not the means

It is difficult for a small party like Qiy to bring about a system change. Especially if there are parties with other interests that have deeper pockets. Parties involved in Qiy were able or willing to invest less than was necessary to promote Qiy on a large scale. 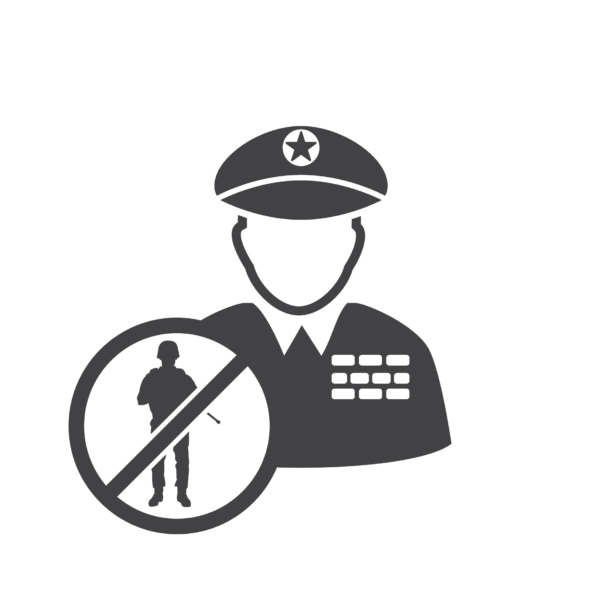 The Post-it – The Power of Serendipity: to make important discoveries by coincidence

When Qiy's success took longer than expected, options for demonstrating the ideas in practice have been examined. From this is Dappre (first as chat app and later as maps app) originate. 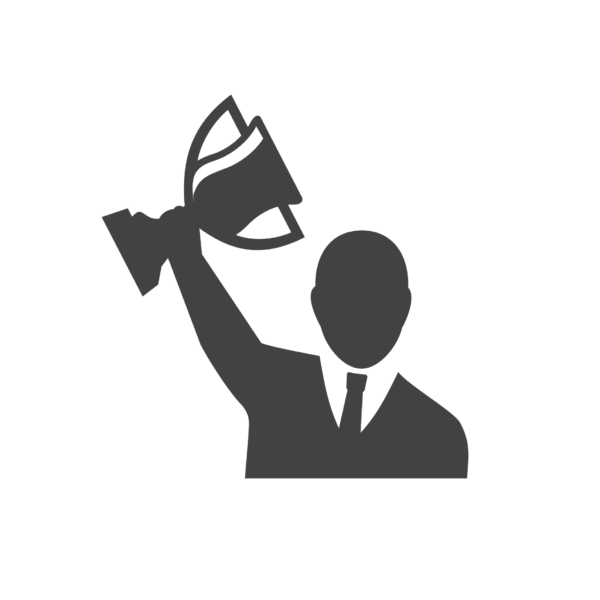 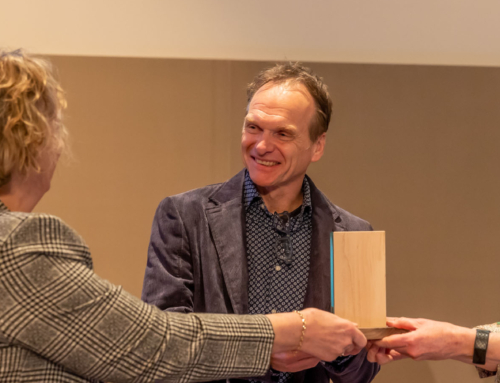 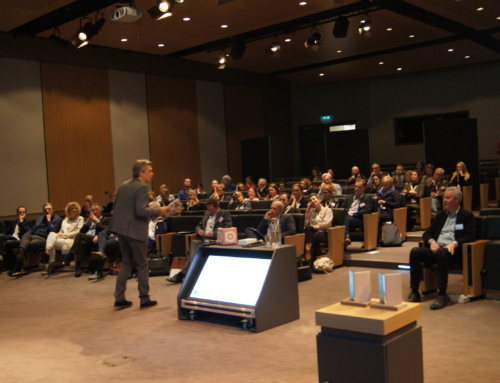 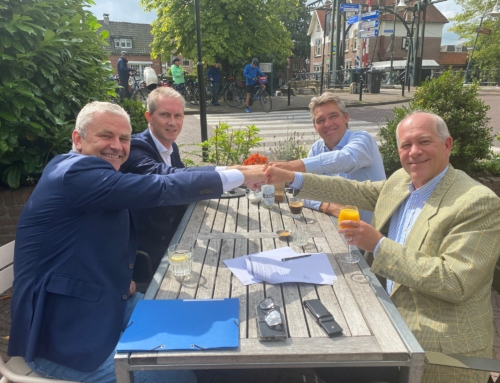 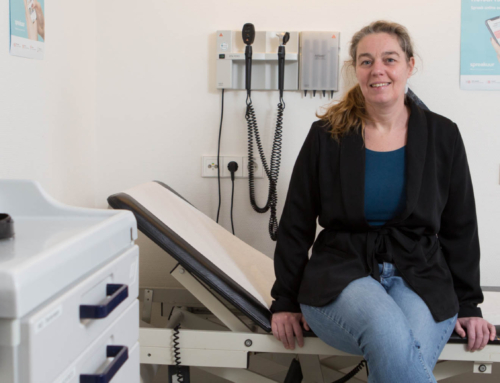 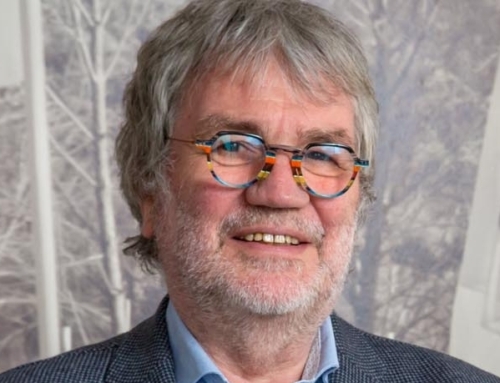 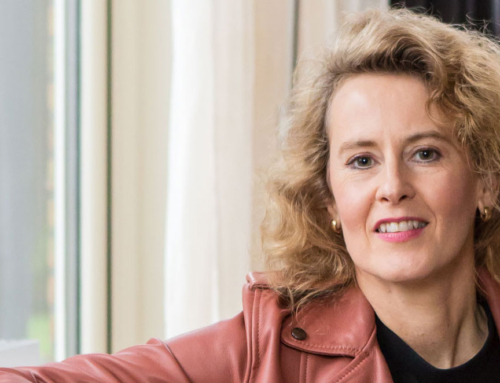 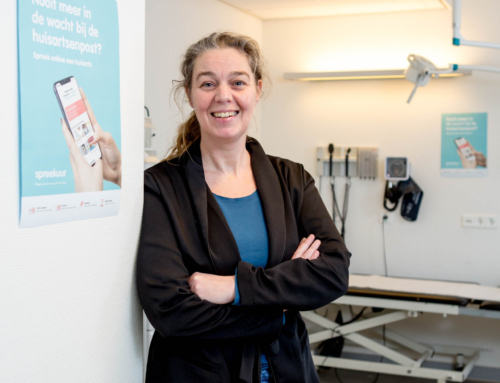