Expert Organizations in the Making

There are quite a few theories that explain why some organizations are better at learning from failures, but most of these theories point to "culture", 'climate’ and 'psychological safety'. These are difficult aspects to understand, let alone if you try to implement it in your own organization. It turns out that learning for an organization is not easy, certainly not if failure is the starting point. However, at the individual level it is easier to understand why there are differences between two people in learning from failure. Especially if you compare learning over a long period of time. In other words: why is someone an expert, but not the other? 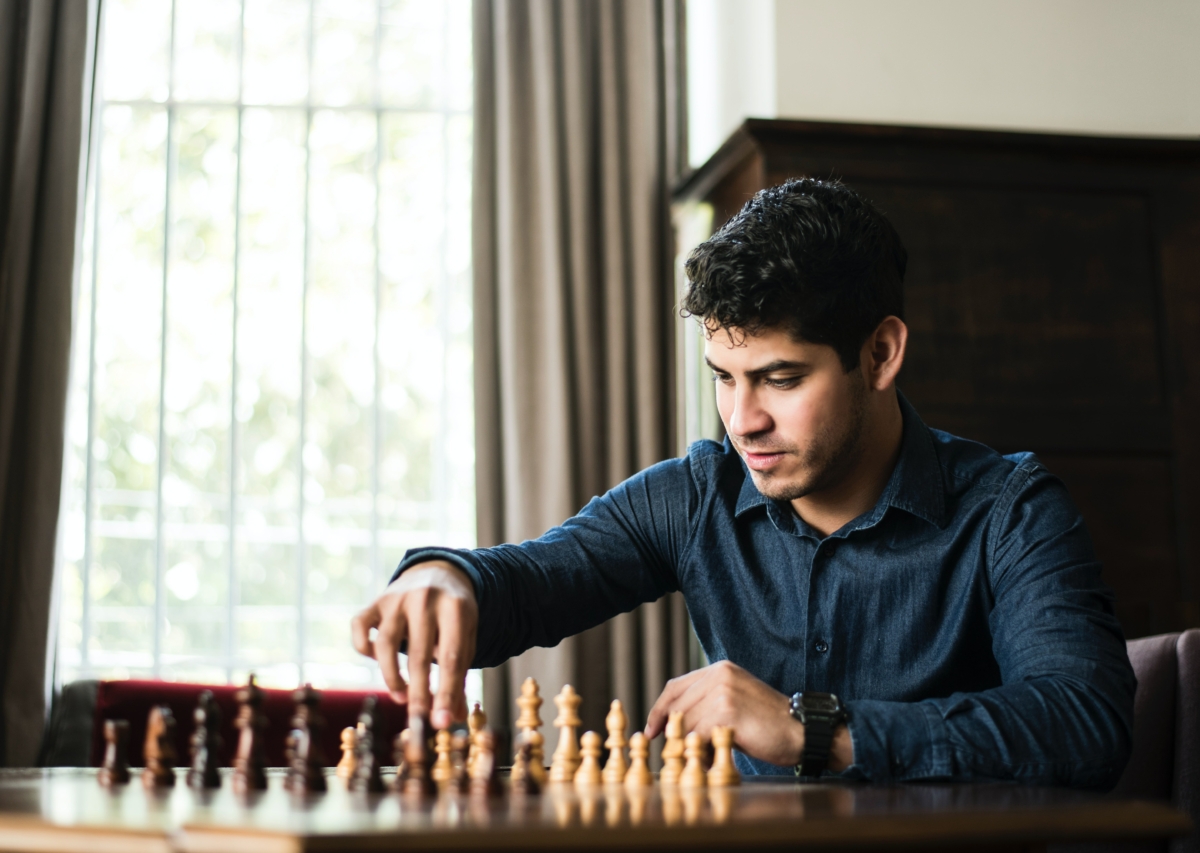 Looking at theories about becoming an expert, gives the Swede Karl Anders Ericsson (Ericsson, 1993; Ericsson, 1994; Ericsson, 2007) an explanation for this difference. Where some scientists argue that exceptional skills are usually determined by talent, Ericsson claims otherwise. Ericsson argues that different from 'a normal person', an expert has a specific training program he calls “deliberate practice”. Deliberate practice consists of the following steps (Ericsson, 2006):

There are a few problems in taking this theory from individual level to organizational level. Mainly; 1) feedback must be direct and 2) feedback should explain exactly what went wrong and what it should have been. On an individual level, this is easy to imagine by thinking of a tennis player hitting the ball and a coach immediately telling him what went wrong and how to improve.. This is almost impossible for an organization and even more difficult for complex organizations such as hospitals. Such organizations would require a large amount of data to approximate perfect information. So why is Ericsson helping to develop a theory about organizational learning??

A popular theory for becoming an expert is the 10.000 hour rule by Malcolm Gladwell (2008). Only when someone makes an extreme amount of effort to train a skill, will he or she approach the level of an expert. However, Ericsson does not share this belief and looks at the quality of the training (as mentioned above). An example of a high quality deliberate practice would be chess players who imitate famous matches and quickly check whether their move is the “right one” move is that the grandmaster has also chosen. Ericsson (1994) found that grandmasters who trained in this way put in far fewer hours than those whose training consists of playing as many matches as possible. The point here is that not the quantity, but the quality of the training matters. Fortunately, the amount of mistakes hospitals learn from aren't as many as the balls a tennis player hit in his career.. Deliberate practice is therefore essential to apply to the day-to-day practice of organizations, because there are only so many mistakes to learn from. A good way for an organization to get better is therefore to learn from their mistakes as an expert would.

This sounds too good to be true on an individual level. Any child can potentially become the next Roger Federer as long as Ericsson's eight steps are followed. Not surprisingly, Ericsson's theory has been widely criticized. In 2014 An entire issue of the academic journal Intelligence was devoted to disproving his claims (The brown, Kok, Leppink & Camp, 2014; Ackerman, 2014; Grabner, 2014; Hambrick et al., 2014). This has led to a significant amount of research on other determinants of expertise (IQ, passion, motivation), with varying conclusions about the influence deliberate practice has on an individual's level of expertise. Yet almost every study finds a significant positive effect. In addition to the individual level, some studies have also been conducted into the macro level of learning. A study published in the prestige journal Nature (Yin et al., 2019) for instance, concludes that performance improvement in organizations occurs after a specific failure and not after a certain amount of failures.

The scientific literature cannot yet fully explain the learning or non-learning after failures at the organizational level. Most studies on organizational learning end with: “a cultural change is necessary…”. In my opinion, these recommendations contain a fair amount of noise, making similar recommendations quite useless to administrators and policy makers. At an individual level, this noise has prompted the determination of concrete factors. A theory that can explain what happens between the levels (individual and organization) is still missing. In addition, I do not think that learning from failure is guaranteed when an organization has the characteristics of a learning organization. It is therefore necessary that research is carried out into the 'talent'’ of ‘IQ’ of the organization to learn, how an expert organization learns and which type of failure determines the learning ability. My first study argues for the existence of 'bad' and 'good' failures, but what makes a failure truly brilliant requires even more research. That's why I close with the words of Ericsson (1994):

Stijn Horck will receive his PhD at the University of Maastricht at the Research Center for Education and the Labor Market (ROA) and is affiliated with the Institute for Brilliant Failures for his research. His research focuses on explaining different learning processes in similar and different contexts, with the aim of describing the impact of an event on the learning capacity of an organization. Through a blog, Stijn will regularly share insights about his research.